Do You Fear...The Hulk Looking Like a Total Tool?

Don't say I didn't warn you! Stuart Immonen's variant cover to Fear Itself #2 spotlights one of "The Worthy." Yes, I'll be picking this one up. 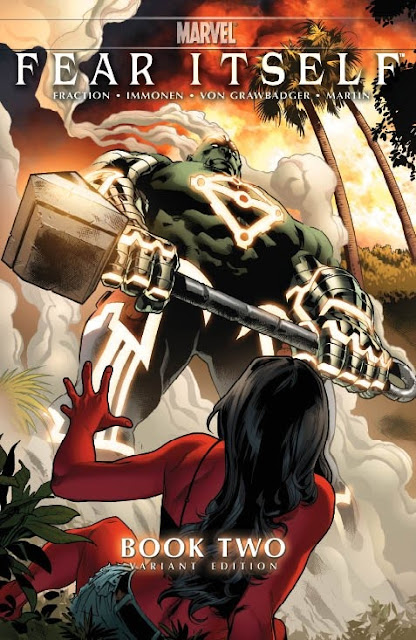 It looks as though Marvel's prepping the Hulk for something big, post-Pak and post-Fear Itself. How big? Well, he is headed for his 50th anniversary in 2012...

Anyone else getting vibes that conjure the House of M version of our beloved Hulk, from 2005? 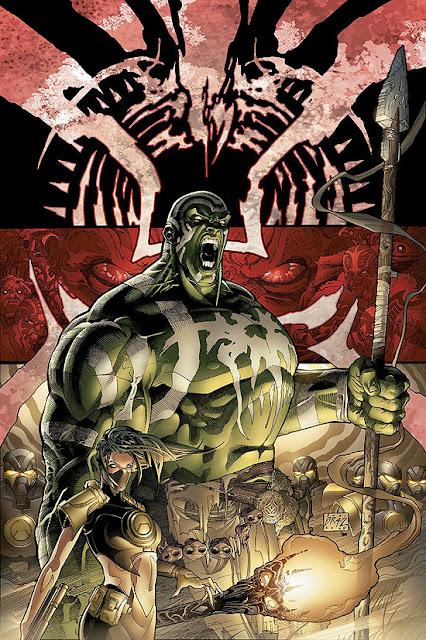 That's what I thought. What is it about a bald Hulk? Any comments from the ladies?

Stay tuned, this story's definitely developing in weeks to come...